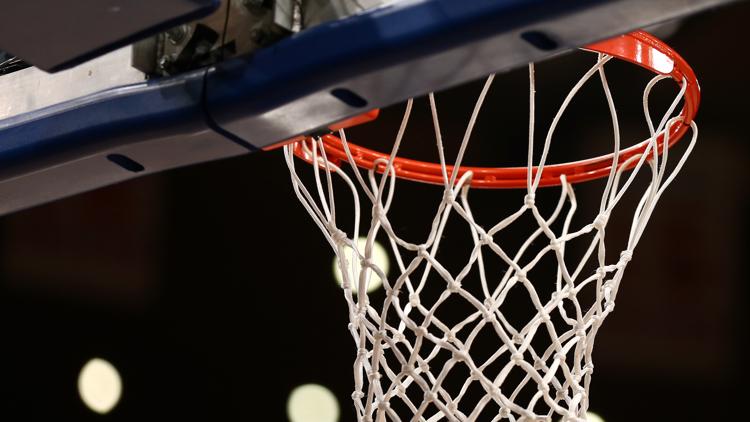 IOWA CITY, Iowa — This was the breakout game Iowa had been waiting all season for from sophomore Joe Wieskamp.

Wieskamp scored a season-high 23 points to go with a strong defensive effort and Iowa blew past Minnesota 72-52 on Monday night in its Big Ten home opener.

“He was locked in,” Iowa coach Fran McCaffery said. “The thing that was impressive about Joe to me was that he played that kind of (great) defense.”

Wieskamp opened the second half with a 3 to give Iowa its first double-digit lead, 40-29, and Wieskamp pushed it to 49-34 on a layup. Garza followed with an inside bucket that made it a 17-point game and forced Minnesota coach Richard Pitino to call a timeout even though a media stoppage was imminent.

Minnesota (4-5, 0-1) showed some life though, as Daniel Oturu's 3 cut it to 55-45 with just over 10 minutes left. But Wieskamp dashed to the 3-point line to block a Tre' Williams jumper and took the loose ball down the floor for a dunk that stopped a 7-0 Gophers run.

“I thought Wieskamp's block and runout was huge,” McCaffery said.

Wieskamp bounced back from a disappointing effort in Friday's 103-91 loss to Michigan by hitting 5 of his 7 3s, grabbing six rebounds and not turning it over once.

“Not my best performance against Michigan. I watched a lot of tape on what I could improve on both offensively and defensively. I tried to come out and just be aggressive from the get-go,” Wieskamp said.

Oturu had 22 points and 12 rebounds for his fifth double-double of the season. But Oturu also had eight turnovers, many of them coming when he walked while attempting a post move.

Minnesota shot just 6 of 25 on 3s and committed 15 turnovers. The Gophers shot just 36.8 % from the floor, and their three starting guards were a ghsatly 3 of 29 shooting.

“We didn’t hit a lot of shots. But we’ve got to do a better job of execution," Pitino said.

Minnesota: The Gophers entered the week having played the fifth-toughest schedule in America. Still, being 4-5 is no place a Power Five team wants to be — and next up is a home date with No. 3 Ohio State.

Iowa: If Wieskamp can consistently play like he did on Monday, he and Garza will give the Hawkeyes an inside-outside duo that should frighten the rest of the Big Ten. Wieskamp's previous high this season was 16 points.

“They just fly up the court. And if you don’t communicate, you’re in trouble,” Pitino said of the Hawkeyes. “They’ve got good balance offensively.”

Minnesota hosts the Buckeyes on Sunday.