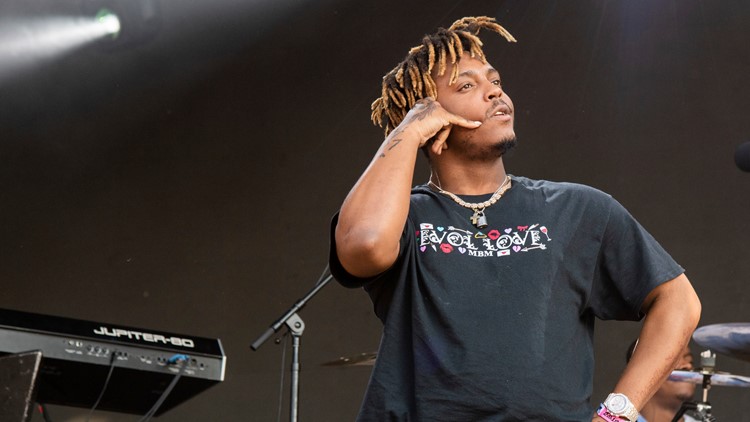 Authorities say a federal agent who was at a Chicago airport to search the private plane that rapper Juice WRLD and his entourage arrived in administered the opioid antidote Narcan to the performer, who briefly awoke incoherent but later died.

Chicago police spokesman Anthony Guglielmi said Monday that the rapper, whose real name was Jarad Higgins, went into convulsions while agents were searching the group's luggage in a hanger at Midway International Airport early Sunday.

He confirmed a Chicago Tribune report that the rapper's girlfriend told the agent Higgins had taken the opioid painkiller Percocet.

Agents found suspected marijuana and guns in the group's luggage.

An autopsy was conducted Monday. The Chicago Tribune reported that the Cook County Medical examiner's office said additional studies are needed to determine the cause and manner of death, including “cardiac pathology, neuropathology, toxicology and histology."