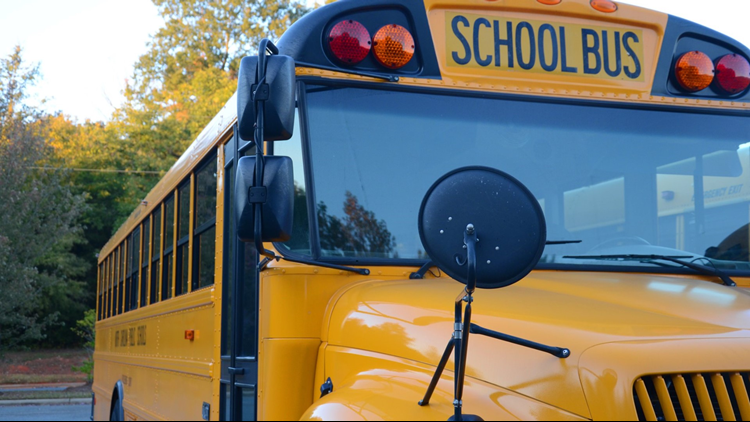 School bus enters ditch with 12 students on board

POLK COUNTY, Minnesota — The Polk County Sheriff's Office says a school bus from the Fisher School District entered a ditch at the intersection of 225th St. SW and 390th Ave. SW with twelve students on board.

Three of the students - aged 7, 8 and 9 - suffered only minor injuries, according to authorities, and were treated at the scene.

Authorities say alcohol was not a factor leading up to the incident.

This is still an ongoing investigation.

OTHER NEWS: Services to be held for 3 National Guardsmen who died in helicopter crash