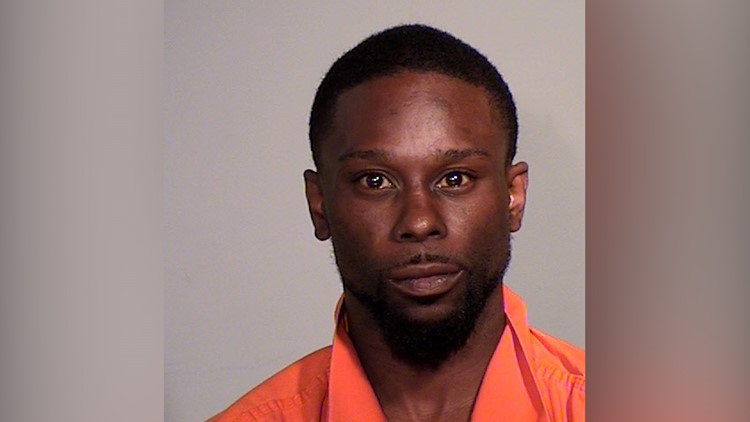 ST PAUL, Minn. — A St. Paul felon has been sentenced to 94 months in prison for conspiring to distribute heroin and illegally possessing firearms.

According to the defendant’s guilty plea and documents filed in court, from approximately Dec. 1, 2017, through November 30, 2018, Labon conspired to buy and sell heroin to people throughout the Twin Cities.

Officers executed a search warrant on a vehicle Aug. 27, 2018 and found a loaded Ruger SR9 semi-automatic pistol, which was later determined to have been stolen.

Prosecutors said Labon acquired the pistol from one of his heroin customers with the assistance of his co-defendant.

Subsequently, on Oct. 25, 2018, Labon was at the Chick n' Chips restaurant in St. Paul, with a loaded Smith & Wesson 9mm semi-automatic pistol with an obliterated serial number, which he dropped into a trash can on his way out, and asked one of his heroin customers to retrieve it in exchange for heroin, according to his guilty plea and court documents.

Because he has prior felony convictions in Hennepin and Ramsey Counties, Labon is not allowed to have firearms at any time.